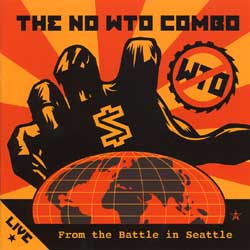 A blog called The Economic Collapse today posted a list of 22 frightening facts about the U.S. trade imbalance. We thought we'd share the 12 that scared us the most. But first, we're sharing a bit of a good rant from TEC: