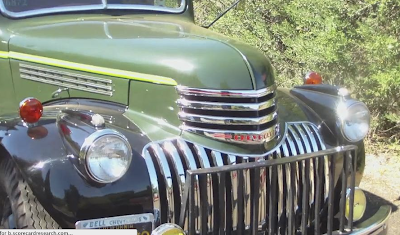 The Teamsters and allies won a battle this week in the war to undermine truck safety and exploit truckers.

We beat back a bill in Congress to widen the hours-of-service exemption for truck drivers during the grape harvest. Wineries and grape growers wanted the bill so they could force drivers to work longer hours during harvest season. Under a similar exemption, some truckers are pressured to work 20-hour shifts.

The legislation to extend the radius of exemptions to 175 miles was introduced by New York Reps. Tom Reed and Richard Hanna and Georgia Rep. Paul Broun, all Republicans.

The bill was scheduled for a vote on Wednesday. On Tuesday, it was pulled from the schedule.

Politico reported on the reason: the Teamsters and safety groups sounded the alarm about the bill in a letter to House members Monday. The letter said,


Every time a new special interest exemption is passed, the door opens for other businesses to do the same, eventually leading to exceptions swallowing the rule and putting safety on the auction block.

The letter cited a May 14 New York Times story about similar exemptions for oil field drivers:


“Over the past decade, more than 300 oil and gas workers…were killed in highway crashes, the largest cause of fatalities in the industry. Many of these deaths were due in part to oil field exemption from highway safety rules that allow truckers to work longer hours than drivers in most other industries…”

“Many oil field truckers say that while these exemptions help them earn more money, they are routinely used to pressure workers into driving after shifts that are 20 hours or longer.”

The bill won't be back on the schedule until mid-November at the earliest, and possibly not at all.
Posted by Teamster Power at 1:13 PM