Woo-hoo! Big victory for workers in IN! 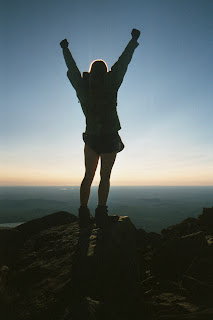 We held the line in Indiana! A bill to severely weaken workers' rights has been tabled. The thousands of protesters who came to Indianapolis day after day made the difference.

Our fight is far from over, but momentum is building.

Teamsters President Hoffa said the labor movement has been rejuvenated. A national outpouring of support for working families helped defeat the bill in Indiana. Hoffa said


We’re not going to let them get away with these vicious assaults on working people. These are coordinated attacks funded by big corporations like Koch Industries, whose owners’ greed has no limits. Their goal is to drive down workers’ wages.

When working families stand together and say, ‘No, you are not going to take away our rights and our dignity and lower our standard of living,’ we can turn the tide of public opinion in our favor. That’s exactly what happened in Indiana.

I especially want to applaud the courage of the state representatives who left Indiana to prevent this anti-worker bill from passing. It wasn’t an easy decision to make and it wasn’t an easy thing to do, but it was the right thing to do.

We held the line in Indiana and we can hold the line in Wisconsin and in Ohio and in every other Statehouse where these anti-worker, anti-middle class bills are being considered.

Posted by Teamster Power at 6:02 PM