Teamsters, veterans of '68 sanitation strike to march on MLK Day in Atlanta 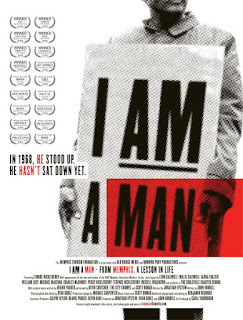 Alvin Turner and Baxter Leach will return to Atlanta Monday for the first time since 1968, when they attended Dr. Martin Luther King's funeral.

The two men will ride from Memphis, where they worked as sanitation workers and participated in the 1968 strike that led to King's death.

Turner and Leach will take part in the annual Martin Luther King Day March in to demand that Republic Services/Allied Waste treat its workers with equality and justice as King did decades earlier. Sanitation workers in Dekalb County who are forming their union will also participate.

According to a Teamsters Union advisory:


The waste workers and their allies are honoring King’s legacy of defending workers’ livelihoods. They are also reminding people that the dream of economic and social justice must be fought every day.

Republic/Allied Waste is attacking its workers’ livelihoods across the country, forcing them into poverty and to work in unsafe conditions. Teamsters employed by the company are standing up to demand that the company stop its attacks now.

Waste workers and their allies, including two workers from the 1968 strike, Baxter Leach and Alvin Turner, will meet at 1 p.m. at the intersection of Peachtree and Baker streets, followed by a 1:30 p.m. news conference.

Be there if you can.