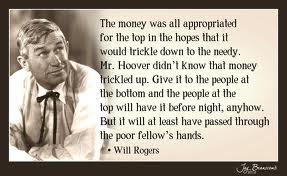 We hear there's all kinds of scrambling going on in the Senate. The 2:15 vote has been postponed to 4 pm and reports of deals and compromises are surfacing.

Our latest understanding is that the Senate will conduct votes on the competing Republican and Democratic tax cut proposals to extend 2001, 2003, and 2009 tax cuts.  The Republican bill would temporarily extend tax cuts enacted in 2001 and 2003, provide for temporary alternative minimum tax relief and extend increased expensing limitations. There's more in the fine print, we expect.

The Democratic proposal is S. 3412, President Obama's proposal to extend the Bush tax cuts for the bottom 98 percent of Americans. But it looks as if it may be amended.