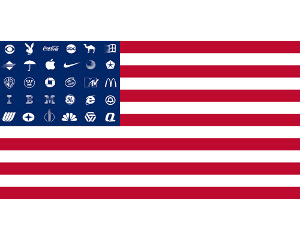 The Benedict Arnold Koch brothers' favorite front group was met with hundreds of protesters at their luxury vacation conference in Scottsdale, Ariz., today.

The demonstrators faced a large police presence, including helicopters.


One protester spoke about why he was joining in on the protest.

"I would just say that anyone out there who is against corporate greed, and who wants to see this "one percent" that you've been hearing about across this country to come out here in Scottsdale to see the corporations and the politicians coming together to draft these laws," Alex Soto said. "And not just laws, but overall policies that are making the rich get richer and not allow everybody else not be a part of the simple human right to just be who we are."

A total of six arrests have been made.

We'll have more as we get reports.
Posted by Teamster Power at 5:23 PM