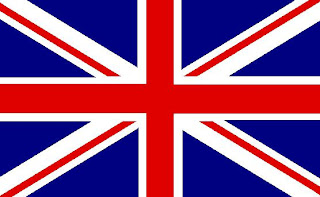 Our brothers and sisters in the TUC are planning a ginormous strike on Wednesday to protest the Tory government's plan to slash their pensions.

Led by National Nurses United, Americans will hold noon rallies at the British Embassy and consulates around the country.  The Teamsters stand in solidarity with them and support Wednesday’s action.

The Mirror explains why they're striking in Britain:


THEY can ill afford to lose a day’s pay before Christmas – but that’s what thousands of the nation’s lowest-paid people are set to do.

Dinner ladies, street sweepers, binmen and care workers will be shoulder to shoulder with teachers and civil servants in striking on Wednesday. They are united on one big issue – the Tory-led coalition’s pension reforms aim to make them “pay more, work longer and get less on retirement”.

The leaders of 30 public sector unions who balloted 2.6 million workers expect two million to walk out in protest on the TUC Day of Action.

And they hope to win public support. Surely the least well-off workers should not be made to pay the price of the bankers’ greed that led to a recession.

The nurses explain why we're supporting them (as if it isn't obvious):


Like their U.S. counterparts, British officials want to slash public worker pensions to cut public deficits— even though, like Social Security in the U.S., British pension funds are financially sound.