It's getting harder to steal wages from truck drivers 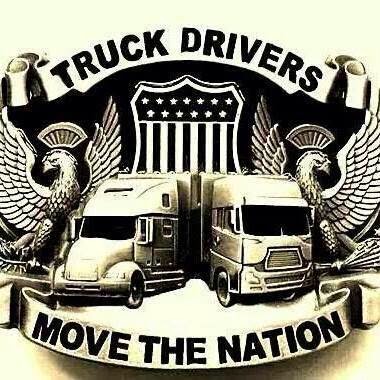 On April 10, a new law will go into effect in New York State that makes it harder to steal wages from truck drivers by misclassifying them as 'independent contractors.'

The crackdown on bad actors in New York follows a huge victory over misclassification last week by port drivers in California. On Friday, they announced their employer, Pacific 9 Transportation (Pac9), agreed to stop calling them independent contractors and to recognize their right to form a union.

The Los Angeles Times reported the Pac 9 settlement strengthened the hand of port truckers who want to join a union. It follows a string of victories by the port drivers challenging their misclassification. Reports the Times:


A total of 515 drivers serving the two ports have filed complaints with the state Labor Commissioner’s office about wage disputes, many saying exorbitant deductions had been taken from their checks.

The state agency has sided with drivers in all 30 of the cases decided so far, determining that the workers had been misclassified as independent contractors when their job requirements made them tantamount to employees.

On the other coast, the new New York law will impose stiff penalties -- including prison sentences -- on companies that misclassify their workers.


The bill ... creates new definitions for employee and independent contractor, with standards above and beyond the Internal Revenue Service definitions.

Under the law, employers will bear the burden of properly classifying their drivers. The law also includes a whistleblower provision for those who report misclassification...

The law also outlines penalties for employers and contractors who violate the law. First-time offenders will pay a civil penalty of up to $2,500 per misclassified employee and either spend up to 30 days in prison or pay up to $25,000 in criminal fines. Subsequent offenses are penalized at $5,000 per affected employee and carry prison sentences up to 60 days and criminal fines up to $50,000.