Father of Michigan RTW gets his money from job-cutting corporation 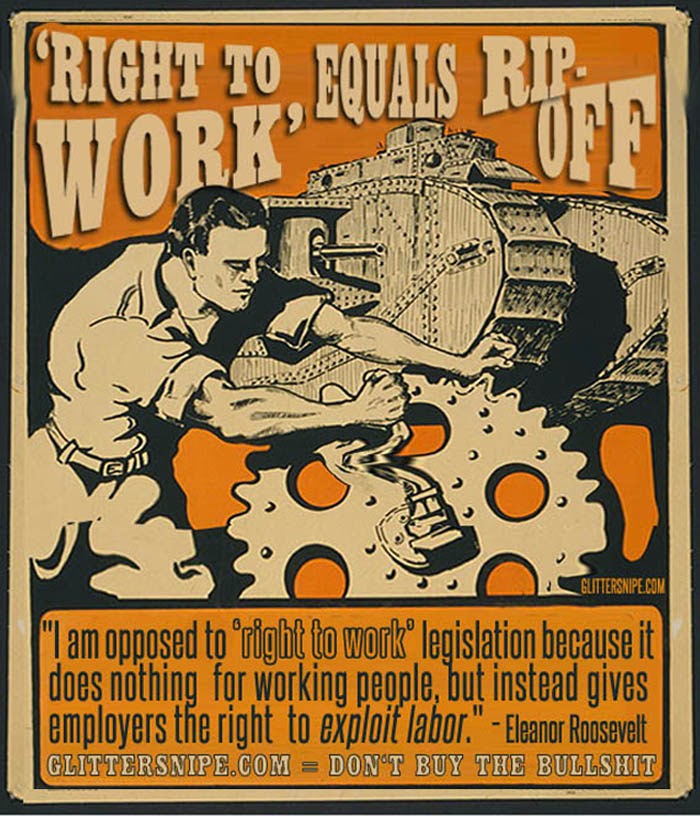 Dick DeVos, the loony billionaire whose dollars bought right-to-work-for-less in Michigan, inherited his fortune from a company that sent American jobs overseas.

This should surprise no one.

DeVos is the son of Amway co-founder Richard DeVos. Amway in 2011 settled a class-action suit alleging the company is a Ponzi scheme. USA Today explained:


The lawsuit alleged Amway is a "pyramid scheme" — which was changed to "illegal scheme" in an amended version — in which distributors rarely sell products to outside customers, only to other new distributors they bring in, who must bring more recruits in to make money. New entrants, the lawsuit says, were "effectively required" to purchase products and event tickets from the high-level distributors.

But if Amway was ripping off people, at least it was doing it with American products. Not any more. Inbound Logistics recently interviewed an Amway executive, who said:


Until about 2010, most of our supply chain and manufacturing was U.S.-based. That has now changed. Amway has been moving home care manufacturing closer to the point of sale in different regions. We're making product in Belgium for Europe and Russia, and producing in China for Southeast Asia.

So, let's review: Michigan Gov. Rick Snyder said for months that right-to-work-for-less wasn't on his agenda. Then Amway heir Dick DeVos gathered some of his sociopath billionaire pals together to pressure Republicans to pass a right-to-work-for-less bill in the lame duck session of 2012. According to Mother Jones,


They had formulated a single, all-encompassing strategy: They had a fusillade of TV, radio, and internet ads in the works. They'd crafted 15 pages of talking points to circulate to Republican lawmakers. They had even reserved the lawn around the state capitol for a month to keep protesters at bay.

One of those talking points was that right-to-work-for-less would bring jobs to Michigan.

The Republicans, under intense pressure from the billionaires, caved.

We've known all along that billionaires like Dick DeVos don't care one bit about creating jobs in Michigan or anywhere else. All they want to do is to cut costs. When he was CEO of Amway, Dick DeVos cut over 1,300 jobs, mostly in Michigan.