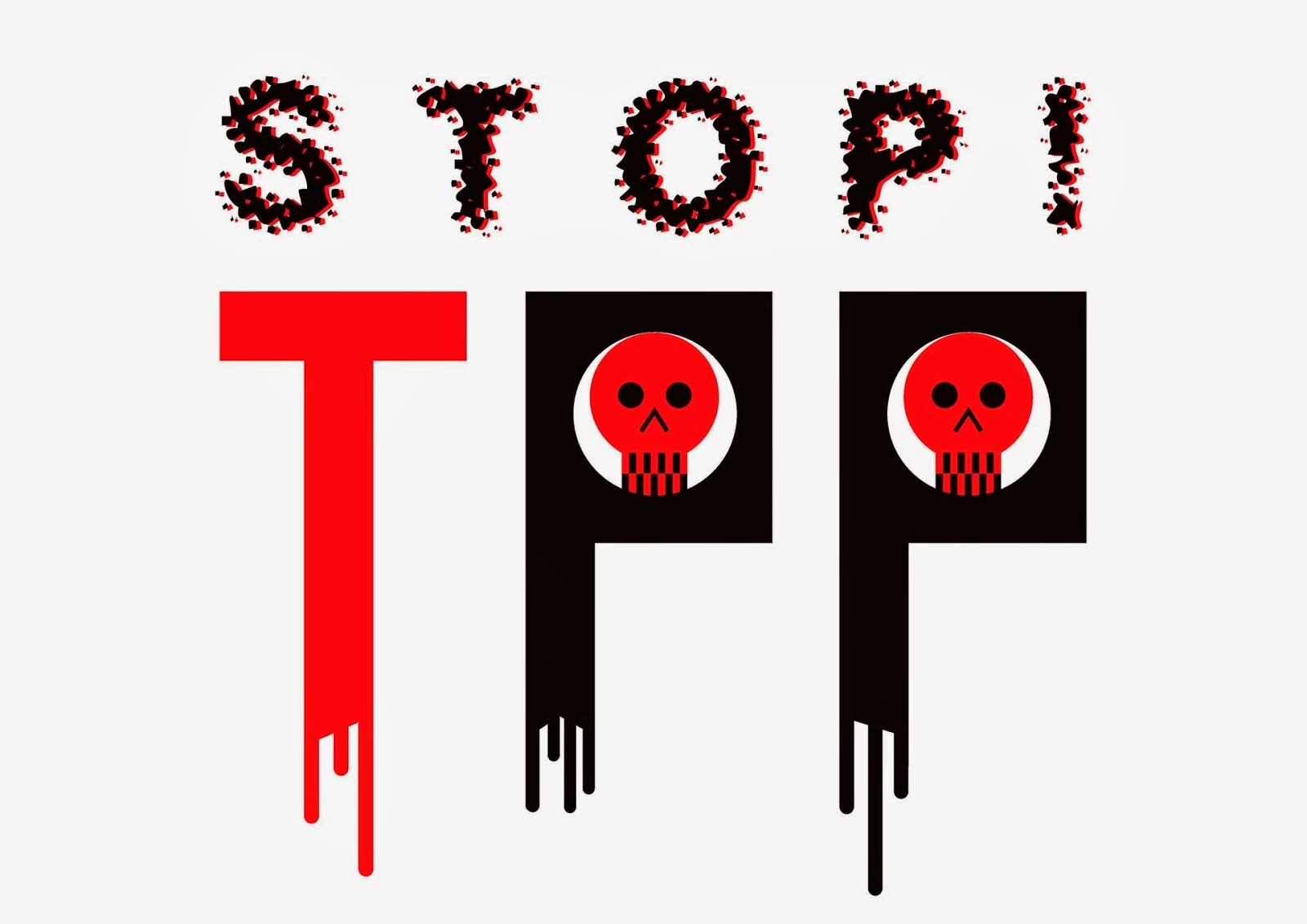 NAFTA in 20 years has caused destruction of Mexican farms, increased undocumented migration to the United States, deforestation and more air pollution, according to a Sierra Club report issued today.

The report concludes so-called 'trade deals' like NAFTA have unintended consequences on the environment, people's way of life and local sovereignty, according to the Huffington Post:
The report also highlighted the pollution caused by Mexican trucks:

Even in the U.S. -- beyond the impact on jobs -- NAFTA has meant pollution and obedience to foreign concerns. The report highlights Mexican trucking as the prime example. In spite of concerns over the safety and pollution of Mexican rigs, the Bush and Obama administrations have been forced to try and accommodate the vehicles from the south.

The authors of the report conclude the corporate power grab known as the TPP could have a worse impact on the environment than NAFTA.

Read the whole thing here.
Posted by Teamster Power at 10:54 AM