This 'recovery' may be worse than the Great Depression 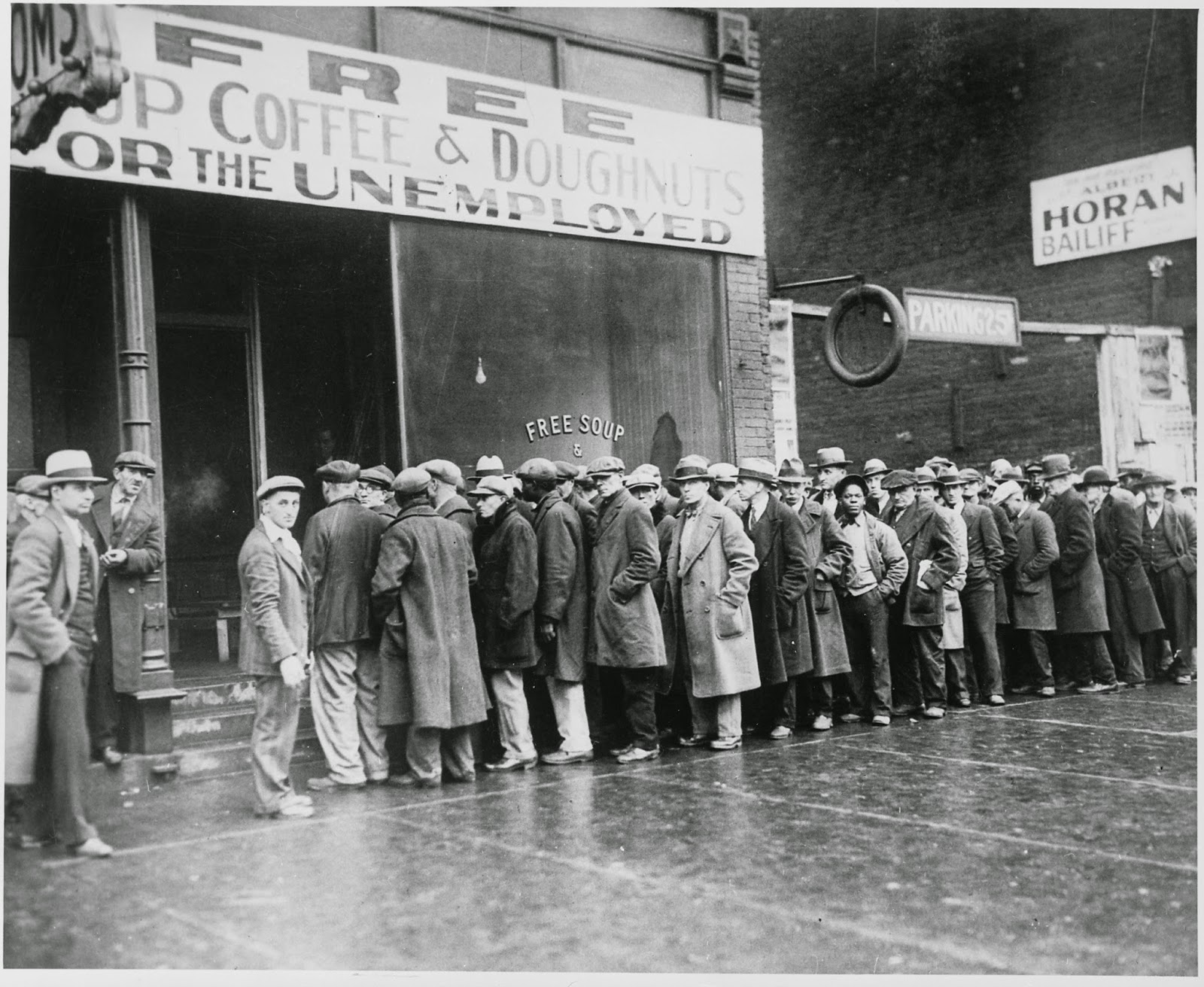 The productive capacity of the United States will probably fall more in the current business cycle than it did during the Great Depression, according to economist Brad DeLong.

DeLong calculated the costs of jobless workers and idle capital since 2007. He combined it with the harm done by the 2008 crisis to the U.S. economy's future growth. What he came up with was a higher share of the country's productive capacity than the Great Depression subtracted.

DeLong doesn't see much hope for improvement any time soon. In Project Syndicate, he writes,


...unless something – and it will need to be something major – returns the US to its pre-2008 growth trajectory, future economic historians will not regard the Great Depression as the worst business-cycle disaster of the industrial age. It is we who are living in their worst case.

Here's an example of how bad things are: The revival of a Unilever ice cream plant by a dairy co-op in Hagerstown, Md., drew 1,600 applicants for three dozen jobs.


Many applicants are desperate former employees still without work in a county with 7.3 percent unemployment and in an economy where manufacturing job openings now require more specialized abilities than the lower-skilled positions that have gone overseas or, in the case of Unilever, to Tennessee and Missouri, where labor and operating costs are cheaper.

... in places like Hagerstown the economic recovery has yet to materialize, and many around town worry that it won’t. Laid-off workers are living week-to-week on unemployment. They’re working temp jobs and trying to reeducate themselves. They are trying to save their houses from foreclosure.

“You’d think that after 20-some-years working someplace at least somebody would think you are a good person, that you’d show up on time every day, and that would be worth something,” said Luther Brooks, a 50-year-old single father of four who lost his $40,000-a-year pasteurization job at the ice cream plant. “But I can’t get nothing. I’ve tried.”

A handful of former workers have gotten lucky, returning to their old jobs as the plant begins production later this month. They won’t earn as much as they did before, but they aren’t complaining. One rehired worker — and his boss — spoke on the condition of anonymity. He is being inundated with pleas for help landing jobs from former colleagues.

What needs to be done, says DeLong, is to put people back to work, clean up underwater mortgages, reforming Wall Street so it makes productive investments instead of creating too-risky derivatives.

Starting in the '80s, economists like DeLong thought there'd be a political reaction:


Democratic politics, we thought, would check the rising power of a largely parasitic economic over-class, especially if its influence caused governments to fail to live up to their commitments to provide full employment with increasing – and increasingly shared – prosperity.