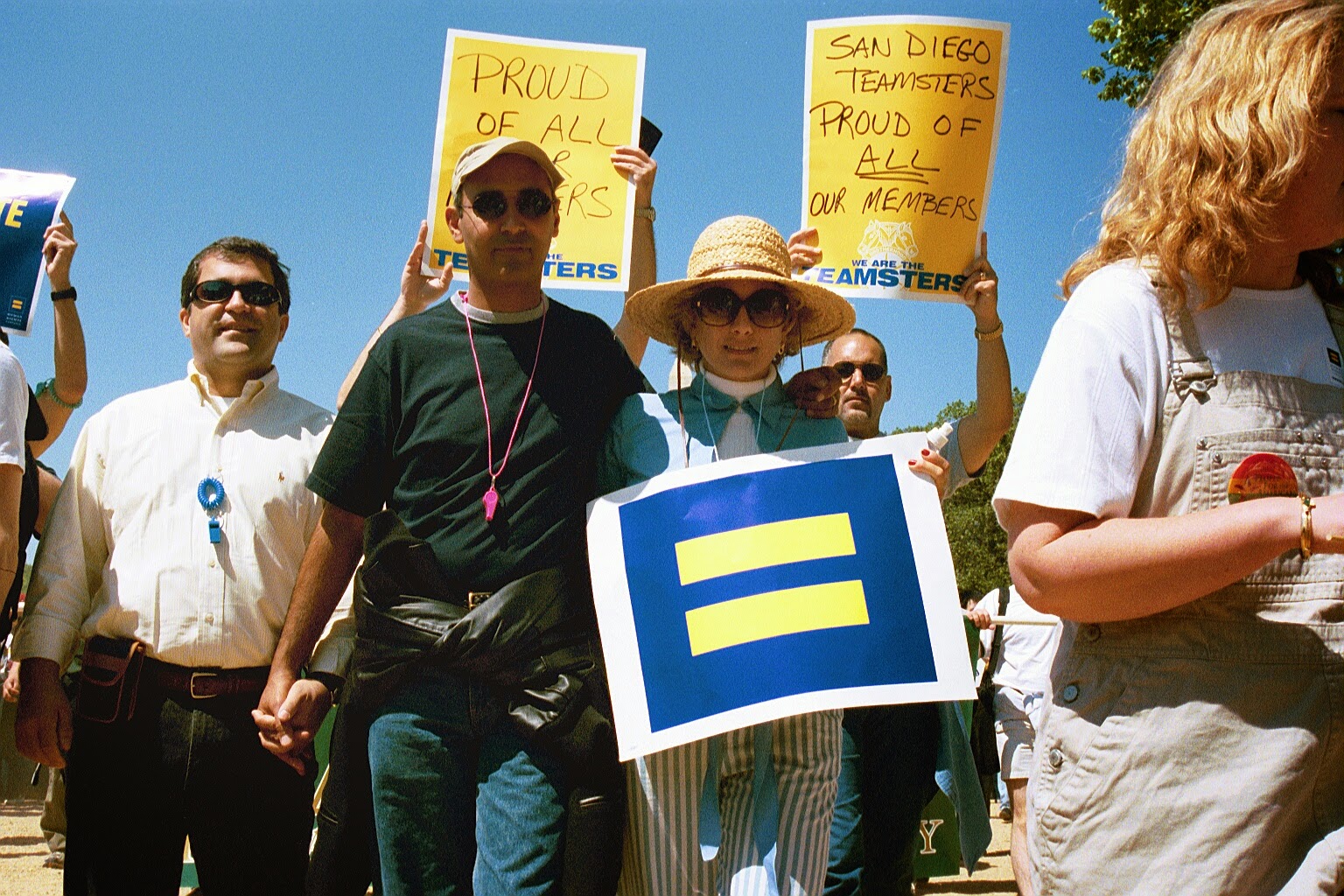 President Obama today is signing an order forbidding federal contractors from discriminating against employees because of their sexual orientation, a policy supported by the Teamsters Union.

According to The Hill, a White House spokesperson said,


Following on his pledge for this to be a year of action to expand opportunity for all Americans, the President has directed his staff to prepare for his signature an Executive Order that prohibits federal contractors from discriminating on the basis of sexual orientation or gender identity.

The International Brotherhood of Teamsters has and will always strongly support workplace fairness. In November, General President Jim Hoffa spoke out in favor of a Senate bill that would establish strong protections against discrimination. The Employment Non-Discrimination Act (ENDA) would have made it illegal to base hiring decisions or to fire someone because of their sexual orientation or gender identity.

According to the Teamsters press statement, Hoffa said,


Workers for more than a century have joined forces to protect each other from intolerance and favoritism. We support ENDA because we stand for fair treatment of all workers, as we always have. Workers cannot be divided for any reason, whether it be race, religion, ethnicity, gender or any other basis.

The bill passed the Senate but has yet to be approved by the House. Hoffa urged House members to look into their hearts and take the same course. They didn't. President Obama is expected to sign the executive order today.

The Human Rights Campaign said the order will go a long way to promote fairness:


Federal contractors employ more than 20 percent of the American workforce – 28 million workers – and collect around $500 billion in federal contracts every year. According to the Williams Institute, an executive order would protect 11 million more American workers from discrimination based on sexual orientation and up to 14 million more workers based on gender identity.

Notably, the proposed executive order will require Exxon Mobil Corporation, a top federal contractor that draws hundreds of millions annually in federal contracts, to provide non-discrimination protections to its LGBT employees and prospective hires. Yet ExxonMobil has consistently resisted these kinds of protections. Earlier this month, ExxonMobil’s shareholders voted for the 17th time to reject a policy that would prohibit discrimination against LGBT workers.