What every working man and woman deserves 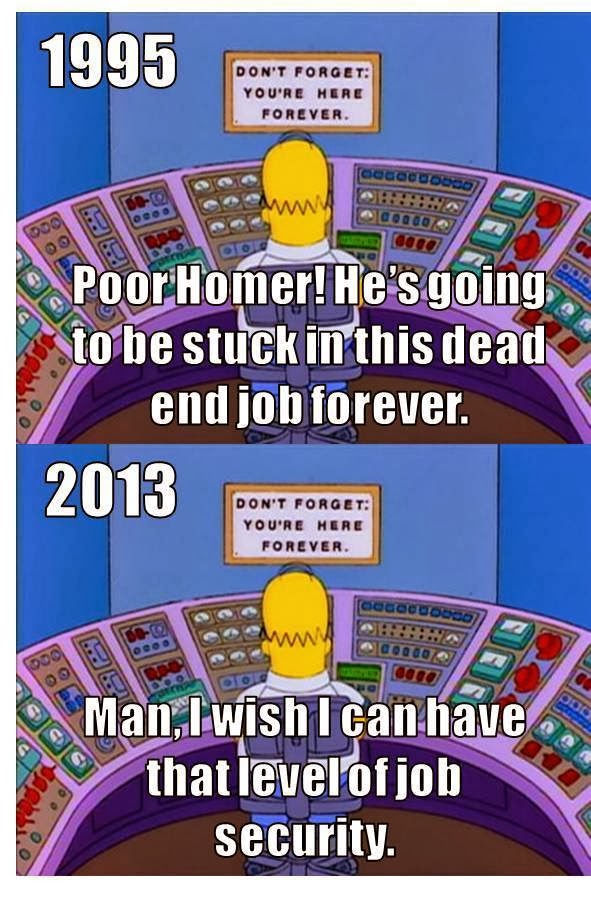 It took C.W. Gusewelle's father 40 years to achieve that precious feeling of job security. Gusewelle is a columnist for the Kansas City Star, and a few years ago he wrote an essay for CWA about unions that made a very important point:

Brother Orville Freeman, a Teamster retiree, brought Gusewelle's piece to our attention, and we decided to share some of it with you. He describes how his dad grew up poor, with only a basic education, and got a clerical job with the municipal utility:


...he brought with him a gentle nature and an inexhaustible capacity for friendship and loyalty, and on the strength of those virtues he managed to make an entire career, until retirement, with that one company.

His associates there were like family. For other than his real family at home, his work was his world. I would almost be willing to bet that he never earned as much as $700 in any month of his life.

He never complained — not about wages. But all through my boyhood years there were times when the house was filled with a palpable but unspoken anxiety. For in those days few office workers had union representation.

In hard times, it wasn’t uncommon for clerical folk to be given a brutal choice: Either accept half a wage or clean out the desk and leave. Also there were periodic shuffles in top management of the company.

When a new boss took charge, reorganization was apt to follow. And that could result in consolidation of departments, with inevitable layoffs.

Though largely sheltered from the details of such worries, I could sense the tension in the air.
I remember, too, that, despite being entitled to annual vacation, my father sometimes was hesitant to take two weeks off all at once, for fear it might cause some department head to decide he was expendable.

Then the union came in. Gusewelle writes:


What I do recall with great clarity is the precious gift of relief that it brought.

For the first time in what ultimately would be his more than four decades of service to that company, he believed himself and his family safe.

It is a feeling to which, in a truly fair world, every working man and woman ought to be entitled.