Another sociopathic billionaire runs his yap 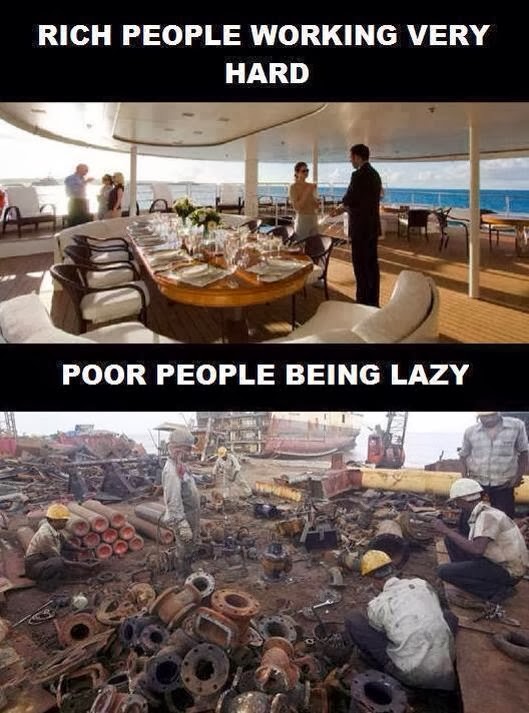 Sam Zell, the sociopathic billionaire who singlehandedly bankrupted the Chicago Tribune in one year, feels rich people are being treated unfairly for no good reason.

Yesterday he sat down with a reporter from Bloomberg TV and said:

We're wondering what he means by 'it should talk about emulating the one percent'? Should the country be emulating Sam Zell by bankrupting businesses through greed and incompetence? Or by threatening the global financial system with reckless banking practices like Jamie Dimon? Or by impoverishing the middle class like the Waltons?


...we remembered that Sam Zell is a capitalistic sociopath who colluded with noted cowlick Rod Blagojevich to get the state of Illinois to help him out of financial difficulties by buying Wrigley Field, and who took over our beloved Los Angeles Times a few years back and told it to go %#@& itself, and why the hell are we listening to him anyway?

Exactly. It's not that we envy Sam Zell. It's that we oppose the use of vast wealth to manipulate the political and economic structures of our country.

Posted by Teamster Power at 4:35 PM