Indiana lawmakers want to bring back the company store 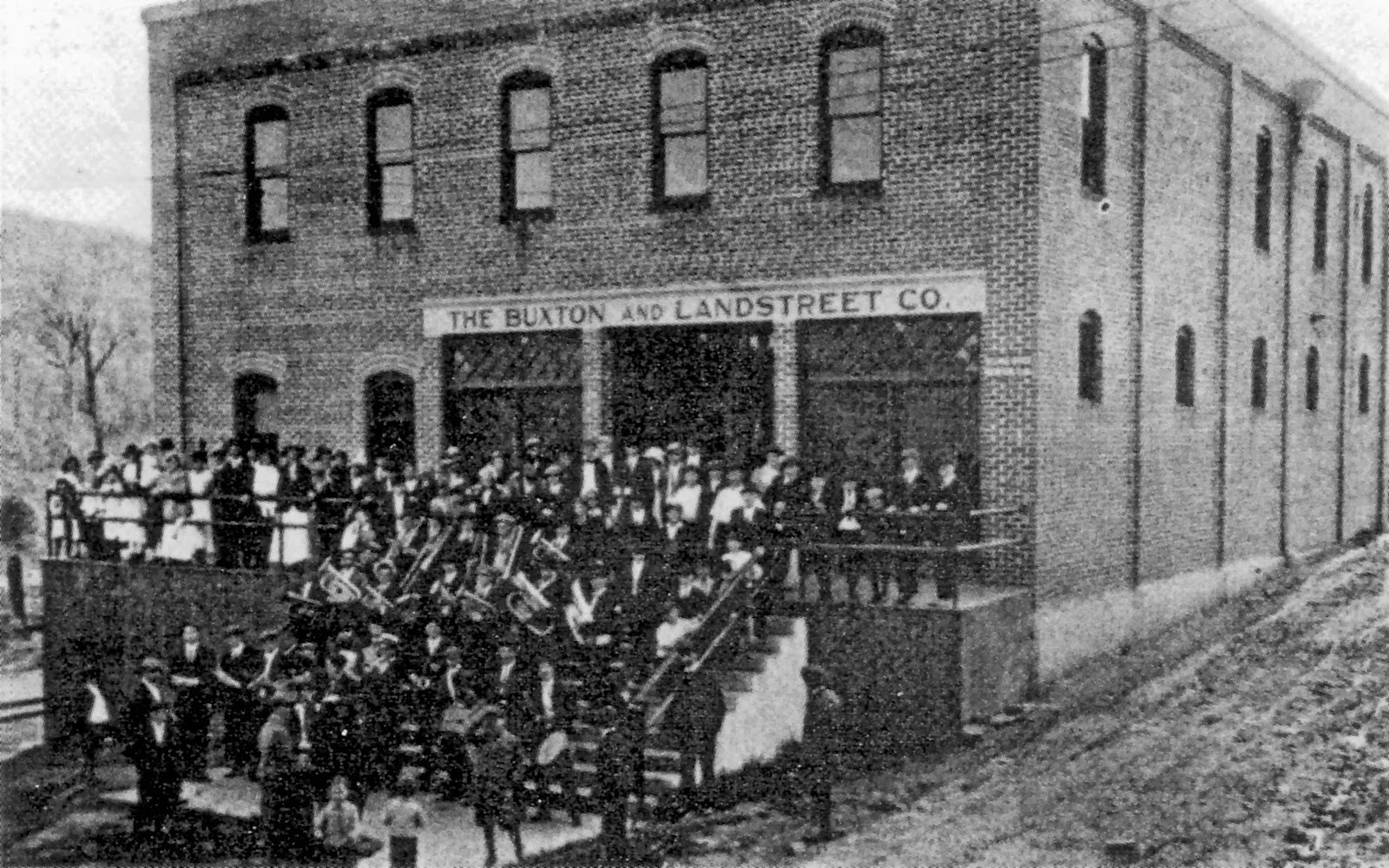 Indiana lawmakers want to take another step toward turning the state into a feudal serfdom with a bill that would restore the company store.

HB 1126 will be heard in committee Wednesday morning. The AFL-CIO tells us the bill would:
Anti-worker laws in Indiana (right-to-work-for-less) are already weakening the state's economy. In 2007, Indiana workers earned an average of $1 less than the nation as a whole. Now Indiana is $1 per hour behind the nation in ’07, that gap is now $1.76, according to Morton Marcus, business writer for the NWI Times. He points Hoosiers now make $38.75 a week less than the nation, with the wage gap increasing to $58.99 per week in December 2013 from $20.74 in December 2013.