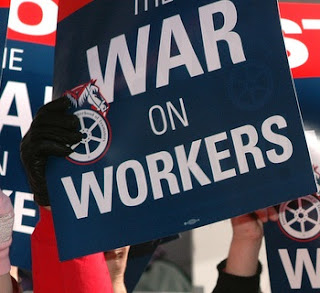 Teamsters and other union members gave testimony on Thursday, May 2, at a hearing called by the chair of the New York City Council Parks Committee. Councilmember Melissa Mark-Viverito (D-East Harlem), chair of the committee, convened the hearing to shed light on the use of public park space at Randall’s Island for private interests and its consequences for New York City residents and its workers.
Joint Council 16 Teamsters, including members from Locals 807 and 817, testified alongside workers from the New York City Central Labor Council, NY District Council of Carpenters, Operating Engineers and IATSE Local 829.
One of the main issues was the upcoming London-based Frieze Art Fair, which made its debut in New York City last year using workers who were paid below the local union rate and many of whom were from outside New York state. The New York City Parks Department testified that Frieze NY was paying $200,000 for use of Randall’s Island over eight weeks. At over 250,000 square feet, that is less than $1 per square foot noted Councilwoman Elizabeth Crowley.
"New Yorkers should not be on the hook for corporate art welfare." said George Miranda, President of Teamsters Joint Council 16, “Our employers pay much higher fees for the use of the Armory and this clearly is a way to undercut them.”
Labor leaders are calling for transparency in the permitting process and for the city to create minimum work standards for productions similar to Frieze NY.
“Residents from my district cannot afford to attend this event, families are displaced from the park, workers are clearly being paid substandard wages, and I question whether or not the safest working conditions are being adhered to,” Councilmember Mark-Viverito said. “There is a lack of transparency that we are going to investigate.”

Posted by Teamster Power at 8:52 PM