Teamster Victory! 'Walmart of the Skies' denied application to operate in the US

Here's good new: The U.S. Department of Transportation denied a race-to-the-bottom airline from Norway the right to operate in the United States. 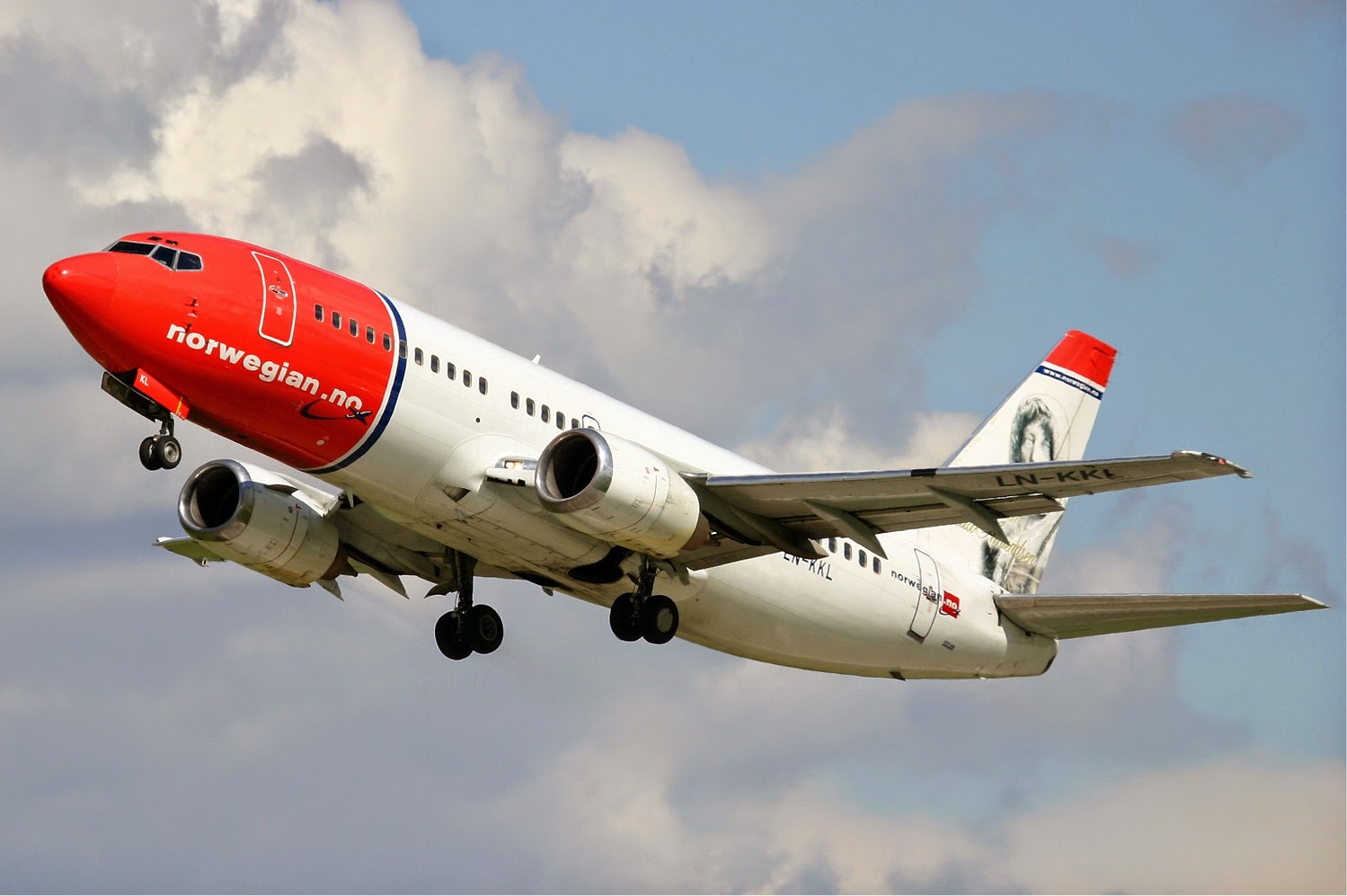 Many Teamsters and other union members wrote to Transportation department officials opposing Norwegian Air's application to drive down wages operate in the United States.

The following message was sent to those who help keep 'Walmart of the Skies' out of the country:


Thanks in part to your support and the outcry of hundreds who signed the Teamster petition last week, the Department of Transportation has denied Norwegian Air International’s procedural application to operate in the United States. We called on the DOT to deny a temporary waiver allowing NAI to begin transatlantic service in the U.S. and our voices were heard.

According to the DOT: “Because of the extensive record, which reflects the novel and complex nature of this case…the Department does not find that a temporary exemption is appropriate or in the public interest.”

This is a partial victory, however. Industry insiders say a full application for NAI to operate in the U.S. is still pending and is not likely to be ruled on until after the November elections. So we have to stay vigilant.

For now though, NAI – dubbed the “Walmart of the Skies” – won’t be operating in the U.S. The airline’s race to the bottom in search of cheap labor would undermine good middle class jobs in our airline industry.

Let’s keep up the fight!

Click here to read the statement from the Teamsters Airline Division.
Posted by Teamster Power at 3:51 PM