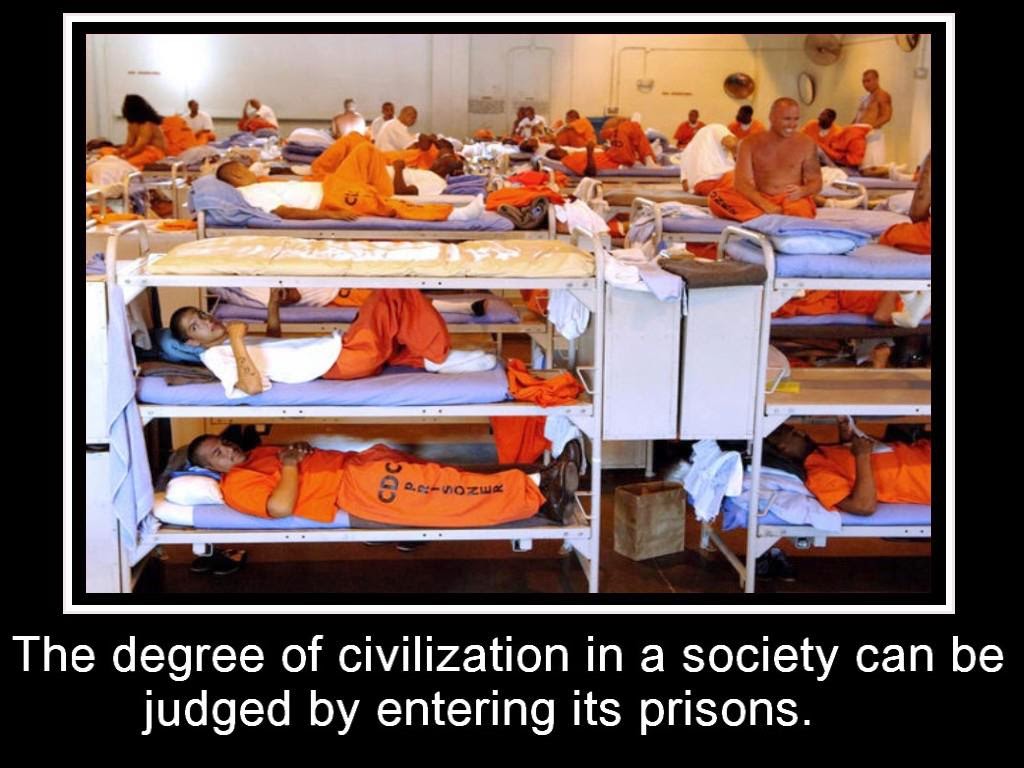 Aramark is once again proving in Michigan that outsourcing government services to for-profit corporations results in really, really bad service.


On the menu - Meatballs, gravy, noodles, bread, cooked carrots and cake or a cookie - didn't match what was on the plate, which contained a green and spoiled hamburger patty, cold gravy, cold noodles with a vinegar odor, raw carrots, moldy bread and a green orange in place of dessert, the lawsuit claims. The milk was warm and past its expiration date.

Even as that news broke, Progress Michigan suggested Gov. Rick Snyder was pressuring the Department of Corrections NOT to fine Aramark and then covering up his actions.


Progress Michigan released an email chain between the head of the MDOC, Daniel Heyns and Gov. Rick Snyder’s chief of staff, Dennis Muchmore, that showed the Snyder administration had pressured the department to cancel a $98,000 fine against out-of-state corporation, Aramark,


...alleging that the department may have illegally redacted at least 16 emails in whole or in part that were part of a Freedom of Information Act request...

“The Department of Corrections has shown that they cannot be trusted to follow FOIA law when it comes to redactions,” said Lonnie Scott, executive director of Progress Michigan. “We believe information has been illegally withheld and will fight for the release of that information.”

The FOIA request to MDOC was part of a broader effort by Progress Michigan and other Progress Now affiliates to hold executive offices around the country accountable through public records requests.

Aramark has been fined twice by Ohio for prison food problems.  The Associated Press reported in July,


The state on Wednesday announced a second fine against the private vendor - Philadelphia-based Aramark - that took over the job of feeding inmates last year as the company defended its operations before a prisons oversight committee.

The $130,200 fine against Aramark Correctional Services covered continued staffing shortages, unacceptable food substitutions and shortages and sanitation issues, including maggots observed in food service operations at five prisons this month and last, according to Ohio’s July 23 letter to the company.

Posted by Teamster Power at 3:08 PM