Here's official news about the UPS contract from the International Brotherhood of Teamsters: 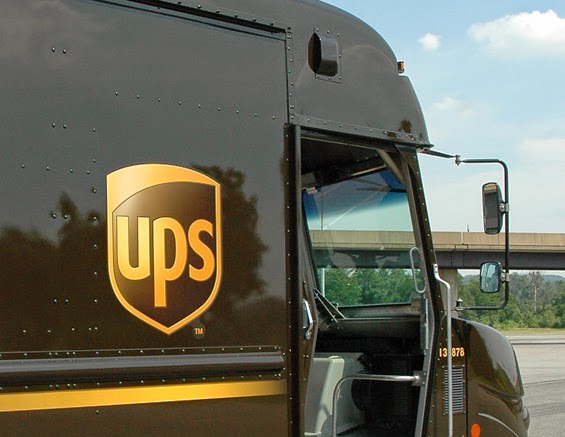 The Teamsters UPS National Negotiating Committee, pursuant to Article XII of the IBT Constitution, announced that the 2013 National Master United Parcel Service Agreement, All Supplements, Riders and Addenda is in effect starting April 25, 2014.

The wages contained in the agreement are retroactive to August 1, 2013 and UPS has committed to expediting the checks for Teamster members’ retroactive wage increases. The retro check will be a separate check to avoid being taxed at a higher rate. In addition, UPS will begin making retroactive contributions to the health and welfare and pension funds immediately. UPS currently owes over $300 million to Teamster members and funds. Now Teamsters will be made whole.

The agreement contains unparalleled wage and benefit increases. New language offers strong protection from harassment and retaliation. In addition, the new 9.5 language, protections regarding SurePost and all of the other improvements and protections contained in the new agreement will be in effect.