Dozens of Teamster business agents today visited with members of Congress to urge them to oppose the latest job-killing trade deal, the TPP.

The BA's were at International Brotherhood of Teamsters headquarters in Washington, D.C. for training. This morning they took time out from classes to walk over to Capitol Hill and talk to their elected representatives.

Sen. Sherrod Brown's aide Ben Famous met with the Ohio delegation -- Al Kroger from Local 100 in Cincinnati, Warren Brustoski from Local 92 in Canton, and Wayne Trivelli from Local 348 in Akron. Famous told them his father was a 33-year Teamster with an 8th grade education -- who put his son through Miami University in Oxford, Ohio. And on their visit with Youngstown Rep. Tim Ryan, they were greeted with a framed Teamster "Stop the War on Workers" sign in his office.

Kellogg said they told the lawmakers they didn't want to give up America's economic superiority to trade partners. "We want to remain the frontrunner and we want to do it through the protection of union rights," he said.

"From our fair trade perspective, we share the members of Congress' concerns about the TPP replicating NAFTA," said Teamster lobbyist Mike Dolan. "We were gratified by the focus on the TPP and the demands for greater transparency in the negotiations." 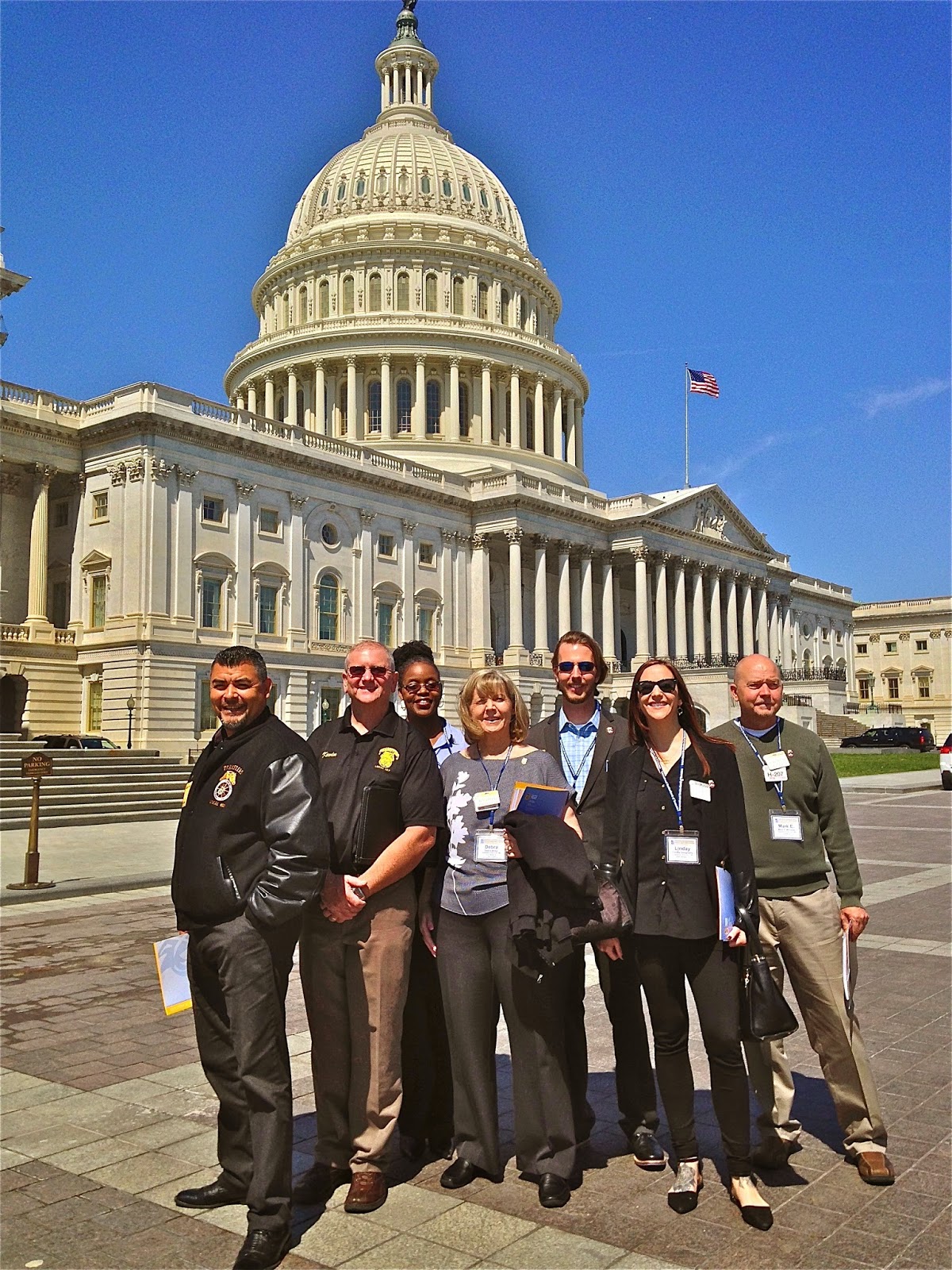 And what was it like for Teamster business agents to walk the halls of Congress? "It was a great experience," said Brustoski.