This is what we union THUGGS do when bad weather threatens to ruin a charity event... 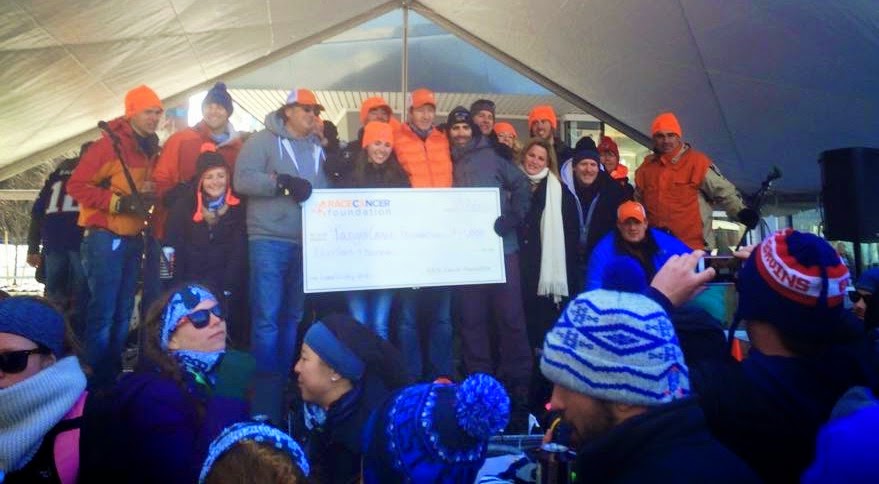 ...We come to the rescue, tracking down boxes of hats and delivering them to runners raising money for cancer charities.

The RACE Cancer Foundation sent Teamsters Local 25 this story about how it all went down:


RACE Cancer Foundation hosts an annual road race, Super Sunday, which raises thousands of dollars for several charities doing extraordinary work fighting cancer. This year’s race, the 8th annual Super Sunday, was scheduled for February 1st. With the entry fee, all runners were to receive a free hat. The hats, valued at over $16,000 and packaged in 12 boxes, were shipped to arrive via UPS by Wednesday, January 28th. With last week’s blizzard, the packages were delayed and delivery was pushed out to Monday February 2nd, which would have missed the race entirely. When the hats still had not yet arrived by Thursday, our race director J. Alain Ferry contacted UPS. They were able to ensure the packages were unloaded from a trailer and shipped to the South Boston facility that night. However UPS couldn't deliver the packages on Sunday.

Alain couldn't persuade a UPS supervisor in South Boston to deliver the packages any earlier than Monday. He posted to Facebook seeking help from anyone with a connection to UPS management in South Boston. On Friday evening, Kaitlyn Greeley, one of RACE’s event coordinators, saw the post and shared it with her friend Jim Collins, father of State Representative Nick Collins. Jim immediately reached out to Sean O'Brien of Teamsters Local 25.

Within minutes, Tom Mari of Teamsters Local 25 reached out to Alain and put the wheels in motion for the Teamsters to deliver the packages. Alain then recruited the help of Kaitlyn and Brittney Castine, another RACE event coordinator, to go back to the UPS facility. Brittney and Kaitlyn met Leo and Big Ernie, who said they'd help. Meanwhile, Tom tracked down Bill Sullivan, manager of the South Boston facility. 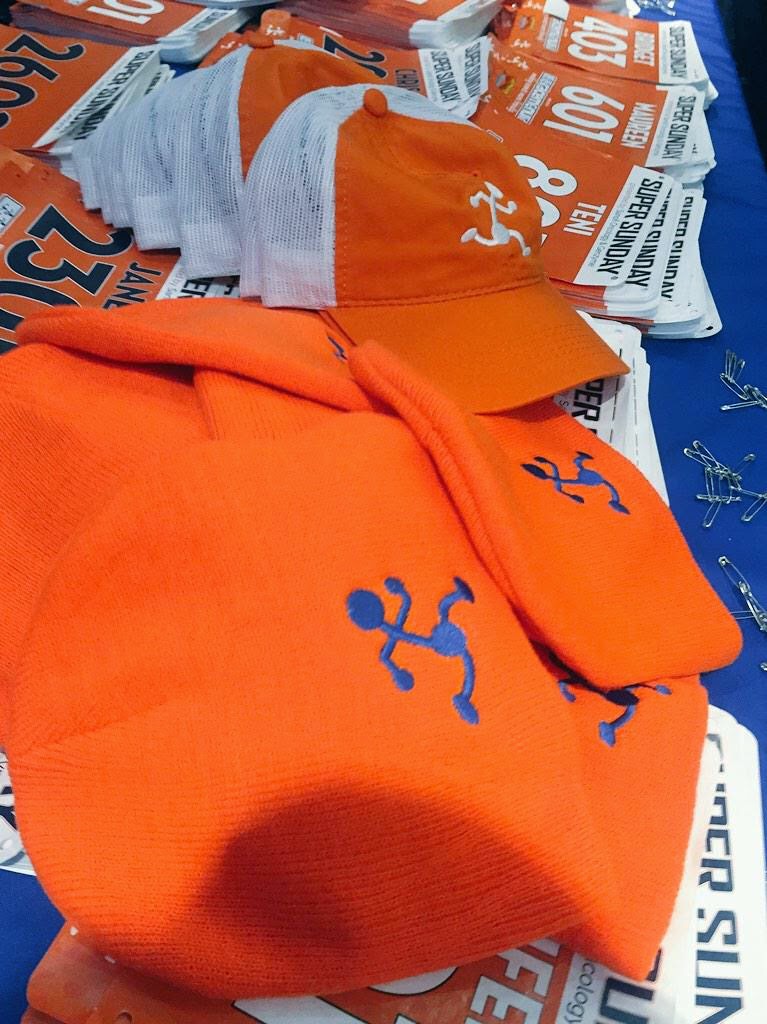 By 8:30 Saturday morning, the first of two trailers containing our hats had already been pulled up to the building and was being unloaded to search for our packages. Brittney returned to the UPS facility in South Boston to wait on standby for the packages. By 10am, all 12 boxes had been found, but could not be released to Brittney. She went to the New Balance store on Boylston Street, where runners would begin picking up their Super Sunday race numbers and hats. Early that afternoon, Larry and another Teamster delivered the packages to the New Balance store and all runners were able to get their hats at the race on Sunday.

Remember, THUGGs stands for Those Helpful Union Guys and Gals!