The Teamsters have been a persistent advocate for infrastructure investment, saying it is the best way to create good-paying jobs that will sustain families across the nation. And a new report explains why such work is important. In short, it's too dangerous not to act. 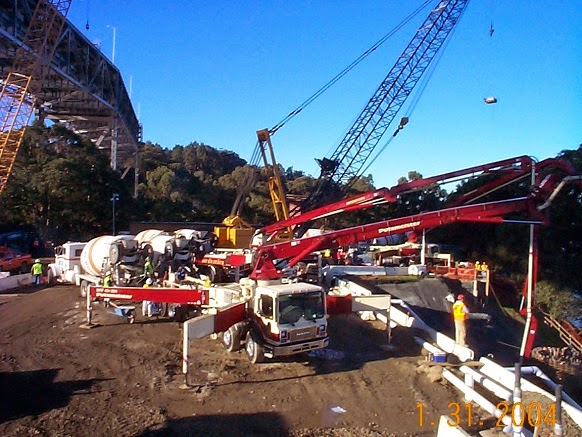 The American Road & Transportation Builders Association (ARTBA) released a document earlier this month showing there are more than 61,000 bridges across the country that are structurally deficient. Some 215 million vehicles each day travel across them, many on interstates that carry a significant chunk of the nation's traffic.

Given the funding shortfall in the federal Highway Trust Fund (HTF), those numbers are not likely to get better anytime soon. The HTF has been bailed out five times since 2008 to the tune of $65 billion just to keep infrastructure funding level. That doesn't even address the $870 billion highway and bridge funding backlog, according to the Department of Transportation.

Alison Premo Black, ARTBA's chief economist, said state and local governments are doing the best they can with the dollars they receive from Congress. But it's not enough:


Many of the most heavily traveled bridges are nearly 50 years old. Elected officials can't just sprinkle fairy dust on America's bridge problem and wish it away. It will take committed investment by legislators at all levels of government.

Workers and businesses both need a safe and reliable roadway system. But that's unlikely to happen unless Congress can come to an agreement on a new funding mechanism. The latest HTF funding extension runs out May 31.

Infrastructure investment is a bipartisan issue that will put people to work. Elected officials need to act to make sure money is available to fund America's future.
Posted by Teamster Power at 3:15 PM