Teamsters gear up for new battle against unsafe Mexican trucks 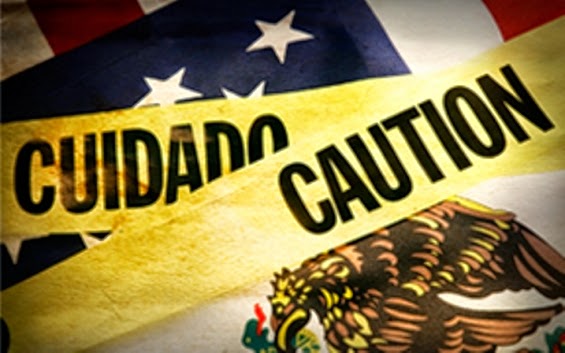 The Teamsters are once again preparing to reverse a U.S. Department of Transportation's decision to open the border to Mexican trucks.

The Teamsters have long fought to keep the border closed to unsafe trucks even after NAFTA took effect on Jan. 1, 1994. The union succeeded for decades.

In September 2007, the Bush administration launched a ‘demonstration program’ to allow Mexican trucks to travel throughout the United States. The program lasted for a year and a half while the Teamsters lobbied Congress to end it. In March 2008, Congress passed a bill cutting off funding for the program, and President Obama signed it into law.

Mexico then retaliated by imposing $2.4 billion in tariffs on 80 products it imports from the United States.

In December 2014, the inspector general reported the pilot program failed under the law. Only 15 carriers participated in it, making it impossible to know if Mexican trucks are safe enough to drive on U.S. highways.

Shocking news was announced in January. First, the Transportation Department decided to open the border to Mexican trucks even after the pilot program failed.

Second, the Transportation Department had already secretly allowed 351 Mexican trucking carriers to drive wherever they wanted to in the United States. Transportation officials claimed NAFTA allowed them to do it under ‘direct foreign investment’ provisions of the treaty. Teamsters General President Jim Hoffa said,

The Teamsters are now exploring all options in the continuing fight to keep the roads safe for the motoring public. Keep an eye on this space to find out what happens next.

Posted by Teamster Power at 4:43 PM