BMW opened a brand-new distribution facility near the old one where Teamsters Local 495 fought to save 70 members’ jobs a couple of years ago -- and won.

For a while it looked as if BMW was going to fire its loyal and hardworking workers from its Ontario, Calif., warehouse, then reopen a new facility with a cheaper less-experienced work force. The Teamsters helped the company realize what a bad idea that was.

Teamsters pointed out that BMW, a German company, had accepted a low-interest loan of $3.6 billion from the Federal Reserve Bank of the United States.


They think they can take an American taxpayer bailout and then treat their American workers in a way they would never treat their German employees.

BMW saw the error of its ways. Last week, Brother Lennox joined BMW officials in a friendly ribbon-cutting at the new facility in Redlands, Calif. 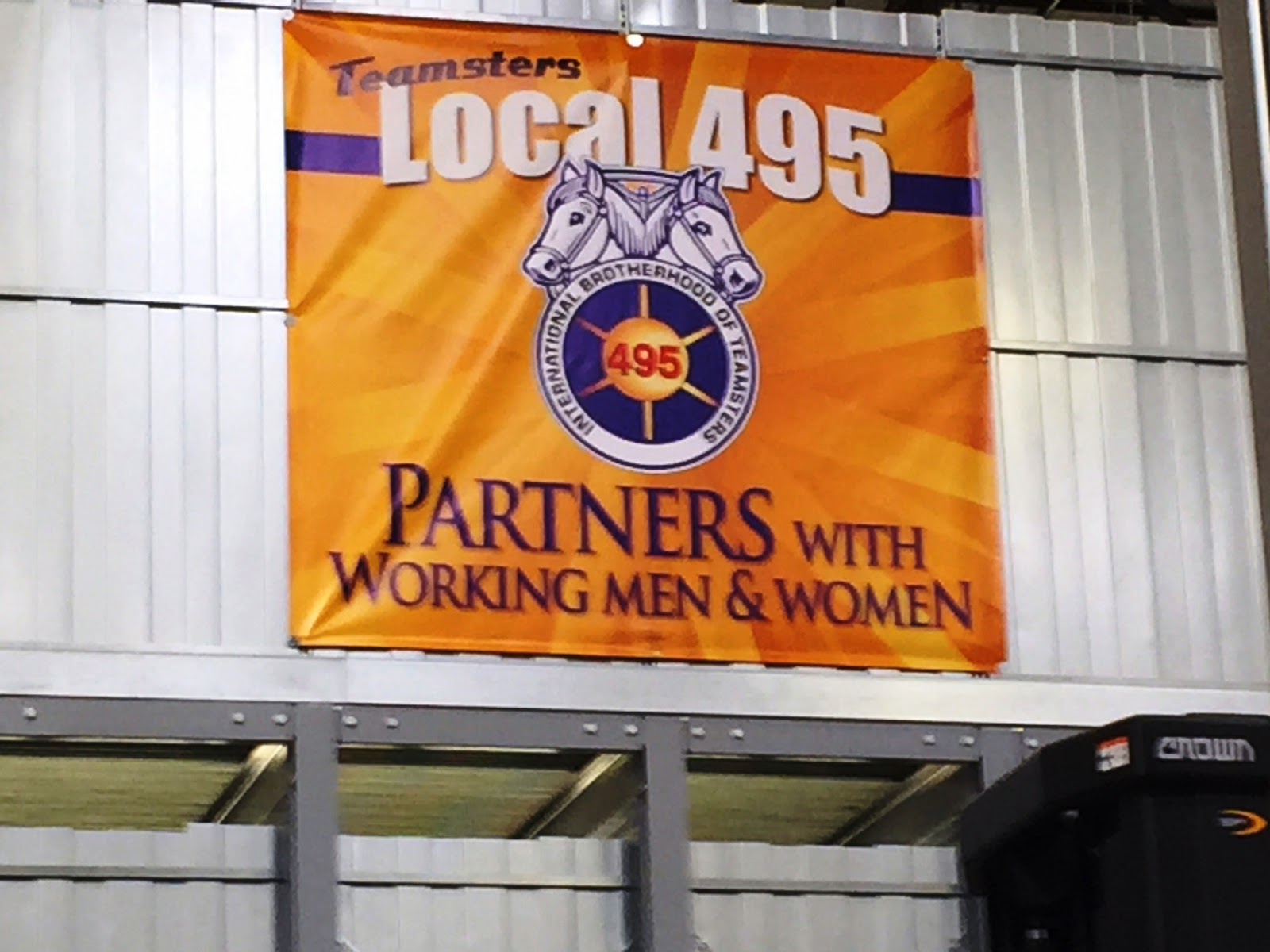 Now Teamsters are hard at work in their new surroundings. And that's a Teamster banner hanging inside the new facility .

The Press-Enterprise reported on the ribbon cutting:


Top officials with BMW of North America were on hand Friday for the opening of a new regional parts distribution center north of I-10.

The move was short but the new location, combined with its modern design and equipment, will help speed up service to dealerships, the company said.

“We really went from overnight delivery to same-day, and in some cases twice a day. It’s geographically a very good location,” said Craig Westbrook, vice president of aftersales, in an interview after the ribbon-cutting ceremony. 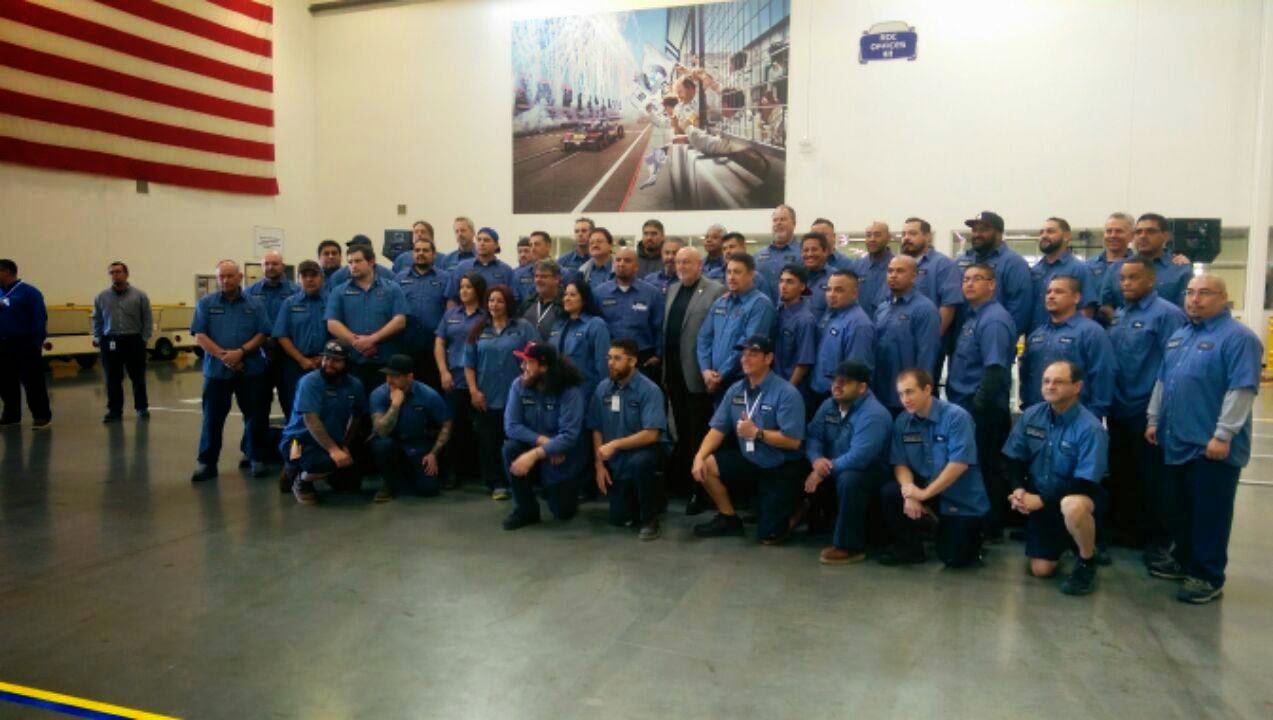 Posted by Teamster Power at 3:45 PM