Worker Wins, brought to you by your local labor union 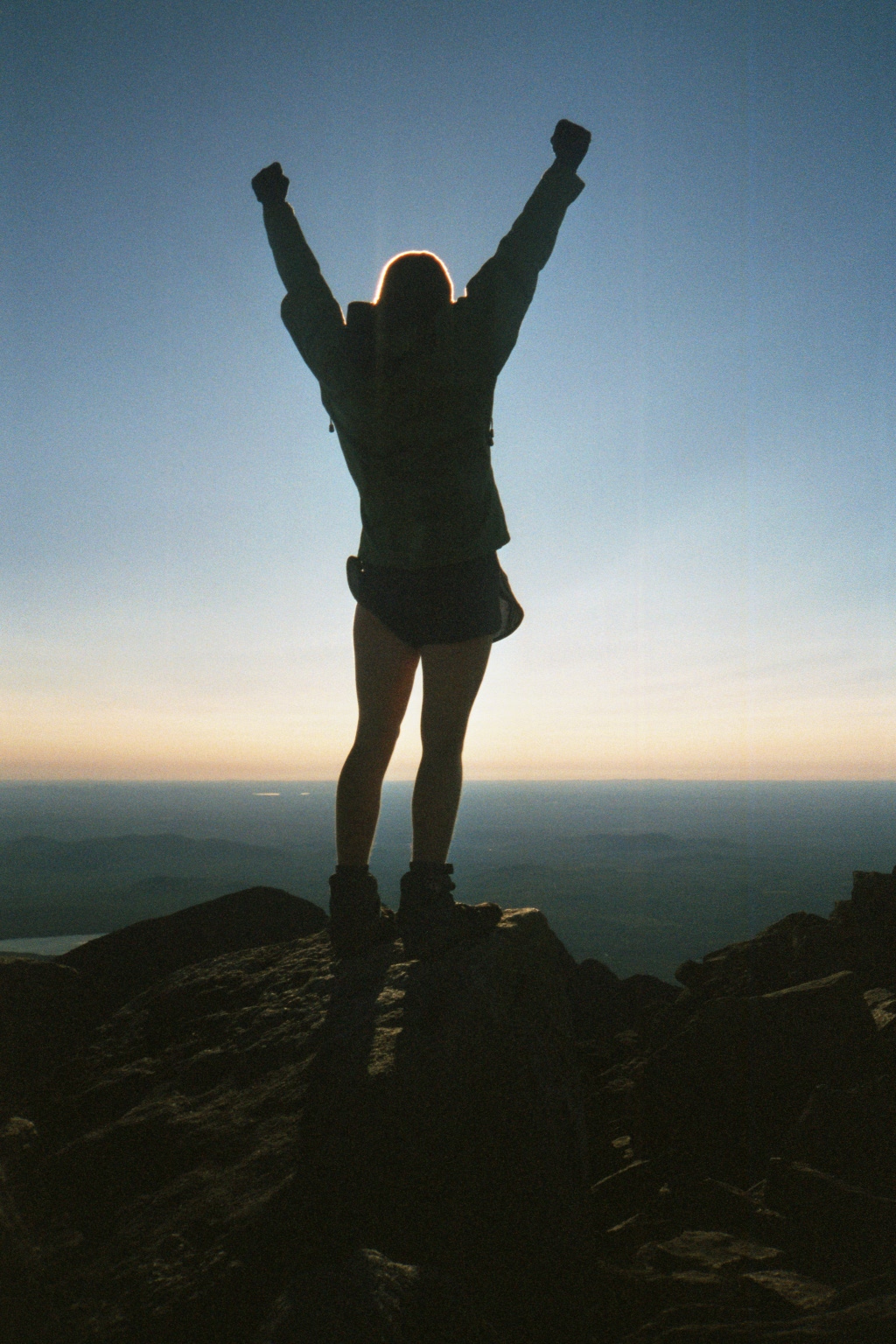 Workers everywhere are standing up, speaking out and fighting for better wages and working conditions. In the past month alone, workers scored a number of community and organizing victories.

Our brothers and sisters at the AFL-CIO are now spreading the good news with 'Worker Wins' updates. They shared some good Teamster news. For example,

Here are a few other recent Teamster wins:


Teamsters Win 3rd FedEx Freight Election “Like the drivers in Philadelphia and in South Brunswick, N.J., who voted to join the Teamsters, the workers in Charlotte want to be treated fairly and they want to have consistent, fair work rules,” said Steve Bess, President of Teamsters Local 71 in Charlotte.

Teamsters At Las Vegas Hotel Ratify First Contract  The workers ratified their five-year contract by a vote of 23 to 3 on December 8, 2014. The group includes warehouse workers, groundskeepers and valets. The Cromwell, the only boutique hotel on the Strip, was built as the Barbary Coast Hotel & Casino and was later know as Bill’s Gamblin’ Hall and Saloon.

Then of course these:


Walmart Workers Stage Nationwide Black Friday Protests: Walmart workers were joined by unions and community allies in staging approximately 1,600 protests against the corporation’s low wages and hostile work environments on Black Friday. This is the third year in a row that workers have staged Black Friday protests, with this year’s being the biggest yet.
Workers Fight for $15: Workers in a diverse set of sectors, from airline workers to retail employees, joined fast food workers in a nationwide strike across 190 cities. Workers spoke out for a $15 minimum wage and the right to organize for better working conditions and workplace fairness.
Boston Bike Share Workers Vote to Unionize: Employees of Hubway, a Boston-based bike share company, voted overwhelmingly to join Transport Workers Union Local 100. The workers, including mechanics, technicians, and dispatchers, are part of a national campaign to organize bike share workers.

UAW certified to represent VW workers in Tennessee An accounting firm has certified that the UAW represents more than 45% of Volkswagen workers, giving the union the ability to meet with the automaker's management on a regular basis.