James Garner, the handsome leading man who played Rockford and Maverick, was also an active member of his union, the Screen Actors Guild, later SAG-AFTRA. 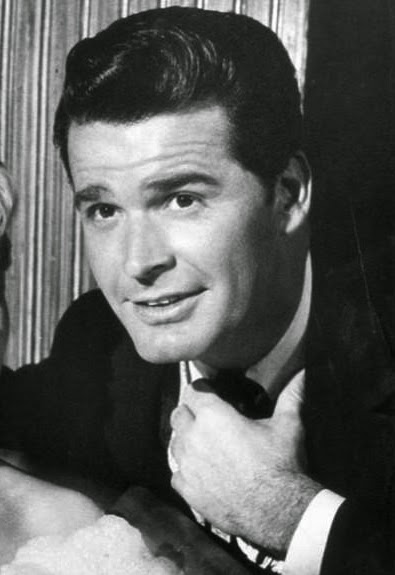 Garner died on July 29 at his home in California. He was 86.

He was a strong supporter of union rights and civil rights. According to Wikipedia,


On August 28, 1963, Garner was one of several celebrities to join Martin Luther King, Jr. in the "March on Washington for Jobs and Freedom." In his autobiography, Garner recalled sitting in third row listening to King's "I Have a Dream" speech.

Garner was a former SAG 2nd vice president (1960-61), SAG National Board member (1959) and a recipient of the SAG Life Achievement Award.

SAG-AFTRA issued a statement on the death of James Garner:

Garner received the award in 2004 for exemplifying the highest ideals of the acting profession, both in front of the camera and in his philanthropic endeavors. ... Garner dedicated time and resources to showing support for America’s service members and various political causes. He was a veteran of the Korean War and joined Martin Luther King Jr. for the March on Washington for Jobs and Freedom in 1963.

When he received the SAG Life Achievement Award, Garner expressed his appreciation for his fellow actors and his union.

“Actors are very special people, and I love each and every one of you. I have been a member of this guild for over 50 years, and it’s a great guild,” he said. “It’s the best guild in the world. I’m proud to be part of it. And just remember, you take damn good care of it, okay?”

“James Garner was the definition of the smooth, dashing leading man, but his talents were so much more than skin deep. He was a hard worker who dedicated himself wholly to whatever he set out to accomplish, whether it was serving his country or performing for the camera,” said SAG-AFTRA President Ken Howard.

Posted by Teamster Power at 3:17 PM