Enjoy Teamster-made beer and ice cream this Fourth of July! 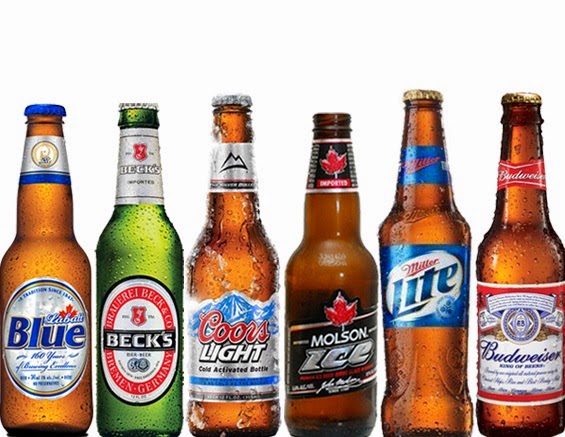 Celebrate America's independence with products that are not only made in America, but made by Teamsters.

Going food shopping? Support your brothers and sisters who work at Costco if there's one near you. Many Costcos are represented by Teamsters. The company pays all of its employees an average of $17 an hour; CEO Jim Sinegal believes paying workers well is good business.

Ice cream is another requirement for the Fourth of July, and tens of thousands of Teamsters work for American dairies. If you live on the West Coast, look for Darigold dairy products or Tillamook cheese and ice cream for that July 4th picnic. Tillamook makes a grilled ice cream sandwich that makes us hungry just to look at. Alta Dena is another Teamster-represented dairy in California and Arizona that makes about a dozen different ice cream products.

Teamsters who live along the East Coast from Pennsylvania to Florida are probably more familiar with WAWA, a convenience store chain that started as a dairy and is a Teamster-represented employer.  WAWA makes premier ice cream from classic Vanilla or Chocolate to Chocolate Peanut Butter Cup or Mint Chocolate Chip.

Another Teamster employer, Dean Foods, has more than 50 brands, including Country Fresh ice cream in Wisconsin and Michigan; Berkeley Farms ice cream in California; Country Love, Broughton and Ben & Jerry's in Kentucky, Ohio, West Virginia and Virginia. Click here to find out what Dean products are near you.

Our brothers and sisters at other unions also make delicious items for that 4th of July barbecue. Check out the AFL-CIO's shopping list for more ideas here.

Note: Not every Teamster-represented beer and ice cream is mentioned here. There are so many!