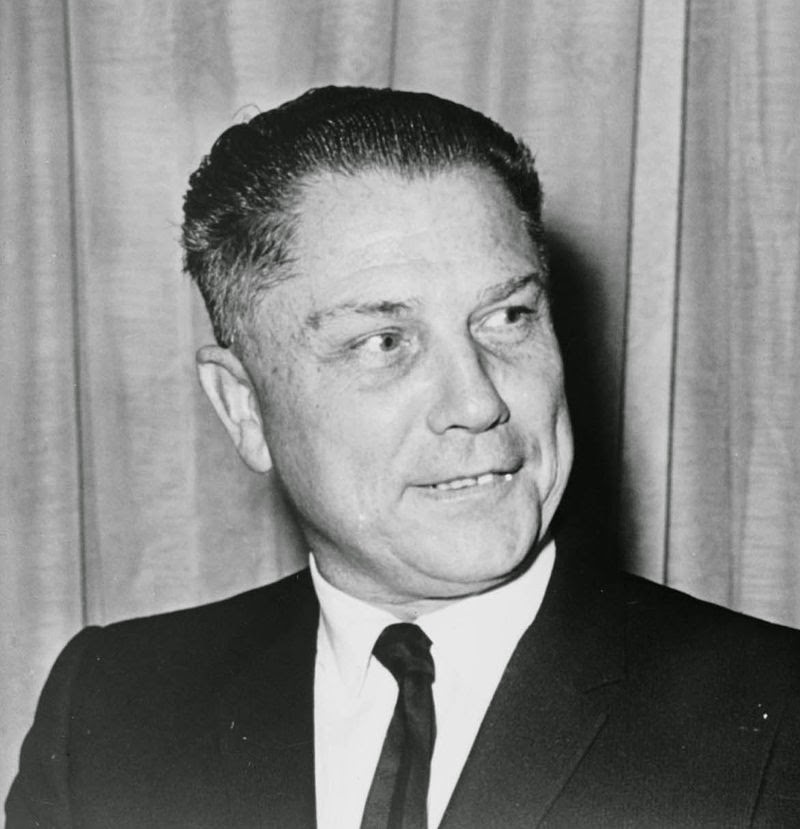 Legendary NASCAR driver Richard Petty and former Teamsters General President James R. Hoffa are two people you would likely never mention in the same sentence. But they have one of the most unique and interesting connections in the history of labor in sports: they both attempted to unionize NASCAR drivers.

In 1961, Jimmy Hoffa tried to change the playing field for NASCAR drivers. He and two drivers, Curtis Turner and Tim Flock, tried to create the Federation of Professional Athletes, which would represent racers. NASCAR founder Bill France threatened to use violence against any kind of unionization. According to Fox Sports,


The Teamsters offered loans to save Charlotte Motor Speedway, which was on the verge of failure because of massive cost overruns incurred in building the track.

The drivers were offered benefit plans including pensions, insurance and scholarships for the children of drivers who died in crashes.

While some drivers initially expressed interest in the union, prior to a race at Bowman-Gray Stadium in North Carolina, France laid down the law prohibiting any union members from ever participating in NASCAR events. According to accounts of the day, France told the racers, "I'll use a pistol to enforce it. I have a pistol and know how to use it."

France banned Turner and Flock for life. Both were later reinstated, though Flock never won another race after his ban.

In 1969, a second attempt was made to get drivers representation and safer racing conditions. Richard Petty, far and away the greatest NASCAR driver of all time, led a one-race boycott and protest of a collective of drivers. The next race resumed as usual, and organized labor hasn't been involved in NASCAR since.

That changed last week. While not explicitly a union, nine of the top race car teams formed the Race Team Alliance. There wasn't a mention of organizing drivers or collective bargaining, but this could be a very positive first step towards better representation for drivers who put their lives on the line every week chasing a checkered flag.