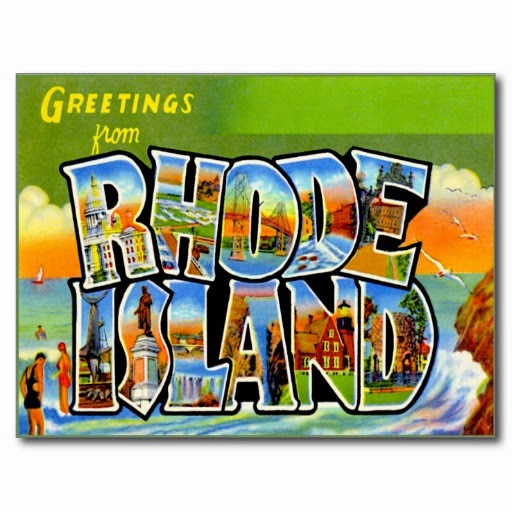 Rhode Island senators are proposing that preferential treatment for government contracts be given to companies whose CEOs earn 32 times or less what the lowest paid full-time employee earns, according to the Naked Capitalist.

The idea is to stimulate commercial activity in Rhode Island. People with low or moderate income are far more likely to spend their money within their community than the super-rich. So it makes sense for the government to reward companies that give more to lower-paid workers and less to CEOs.


Rhode Island currently faces a crisis of income and wealth inequality. Between 1979 and 2007, the top 1% of Rhode Islanders captured 32.6% of total income growth in the state.

For comparison purposes, the 32.6% that has gone to Rhode Island’s top 1% is dramatically higher than the 23.6 percent of income going to the top 1% of Rhode Islanders in 1928 – on the eve of the Great Depression.

Rhode Island’s economy, also like the rest of the nation, is substantially consumer-driven – two-thirds or more of any growth comes when people buy goods and services. The top 1% in Rhode Island have ample money for spending. But studies – and common sense — indicate that the super wealthy do not devote as high a percentage of their income to consumption as do the bottom 99%. For Rhode Island’s economy to have any chance whatsoever of real recovery and growth, at least one imperative stands out: The state must get more money in the pockets of the 99%.

The bill is Senate Bill 2796. It is being considered by the Rhode Island Senate Finance Committee.